If you want to sell a million copies, it pays to know how not to market your book.

So you’ve written a book. Congrats!

The easy part is over! Now it’s time to take your baby into the marketplace and sell, sell, sell!

Most authors are less than enthused about this part, usually because they don’t want to seem like they’re bragging or too excited. Heaven forbid you be proud of the fact that you’ve spent YEARS laboring to get the story in your head onto paper and that a publisher liked it enough to put it out in the world for readers to consume. But you know what? You SHOULD be proud! You should be screaming it from the rooftops! Or from Twitter, at the very least.

So, in an effort to help authors market their book as effective as possible, may I present the following tips on what NOT to do (and one thing that you definitely should do that many authors—bafflingly—do not): 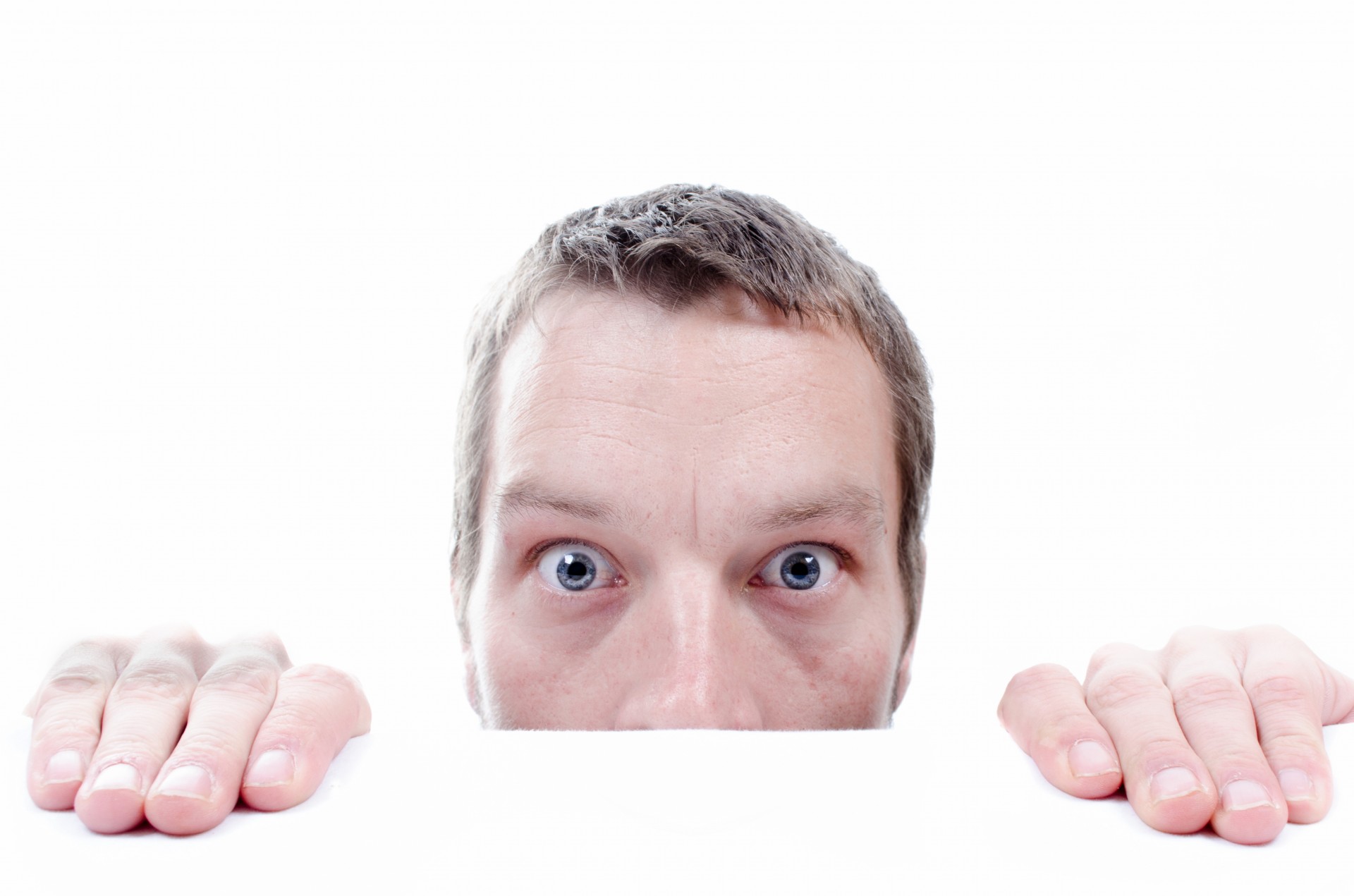 Number 1: Don’t piss off your publicist by emailing her every day to ask if she’s gotten you onto The Today Show yet.

Believe me, your publicist wants your book to succeed. She wants you to be happy. But by writing her every day to ask if she’s pitched THIS outlet or THIS outlet or hey, what about THIS outlet??—you’re not helping, and probably just making her sigh heavily every time your name shows up in her inbox. Odds are she’s already pitched all the outlets you mentioned, followed up with them, followed up with them again, and probably one more time for good measure. She’s been told that they’re not interested, or the book doesn’t fit with any upcoming articles/segments, whatever. And she’s probably bummed about it too.

But one thing you SHOULD know is that just because an outlet might not be interested at this very moment, that doesn’t mean that a journalist/producer/blogger won’t hold on to the pitch and look it up again when they DO have a need for it. All is not lost! And if you see an outlet/read a story in a publication that seems tailored made to feature you/your book, absolutely tell her. Just not every day. (Can you tell I used to be a publicist?) And, whatever you do, do NOT sic your agent on her. (This actually happened to me! And the agent was very mean! And made me cry! So. Don’t do that.) 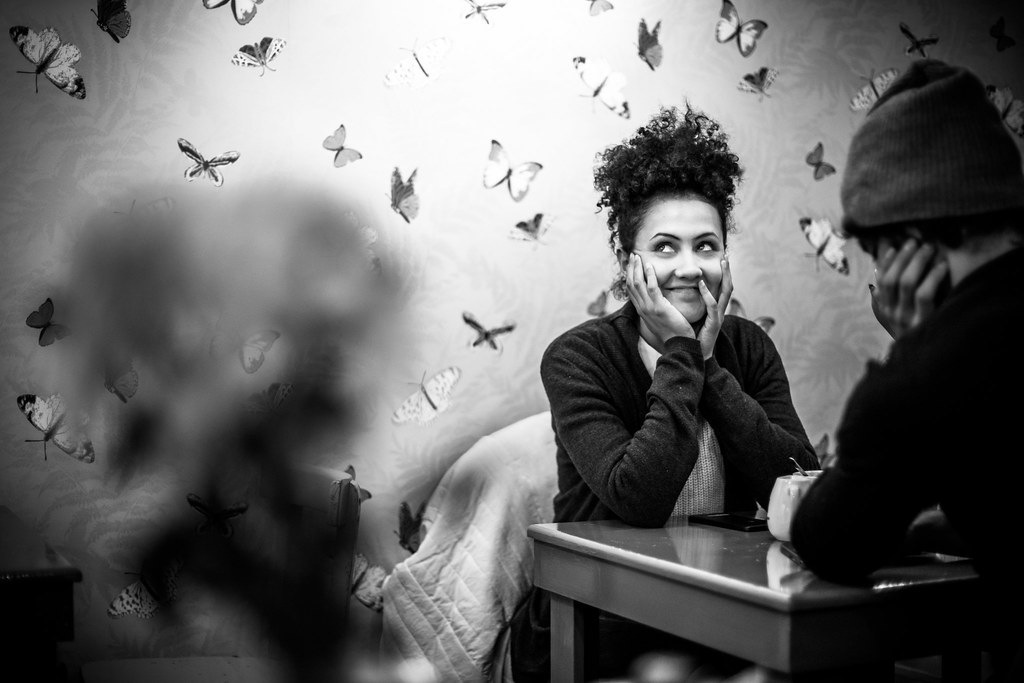 Number 2: Don’t have completely unrealistic expectations for your book, aka Harry Potter Syndrome.

“It’s a marathon, not a sprint” is the truest cliché of any to describe book promotion. You know who sprints? Stephen King. James Patterson. Nicholas Sparks, as much as it pains me to write that. And I guarantee that, for at least their first few books, their marketing manager was sharing the same cliché with them. So take every opportunity you’re offered graciously, whether it’s from a blogger who has 10 regular readers or an event that has only a handful of attendees. Every little bit helps, and word of mouth is an incredibly powerful tool in the book-selling arsenal.

Ideally, you’ll have a decent following by the time your book comes out, but if you find the pub date inching closer and you’re still just overwhelmed by the mere thought of the Twittersphere and so just go about your business and pretend like it doesn’t exist, take heart. You do NOT need to be an expert at any social media channels to be effective on them, so don’t feel like you need to be perfect! Just start. It really is one of those things that becomes second nature much sooner than you’d think. Book Twitter especially can be a very welcoming place for new writers. 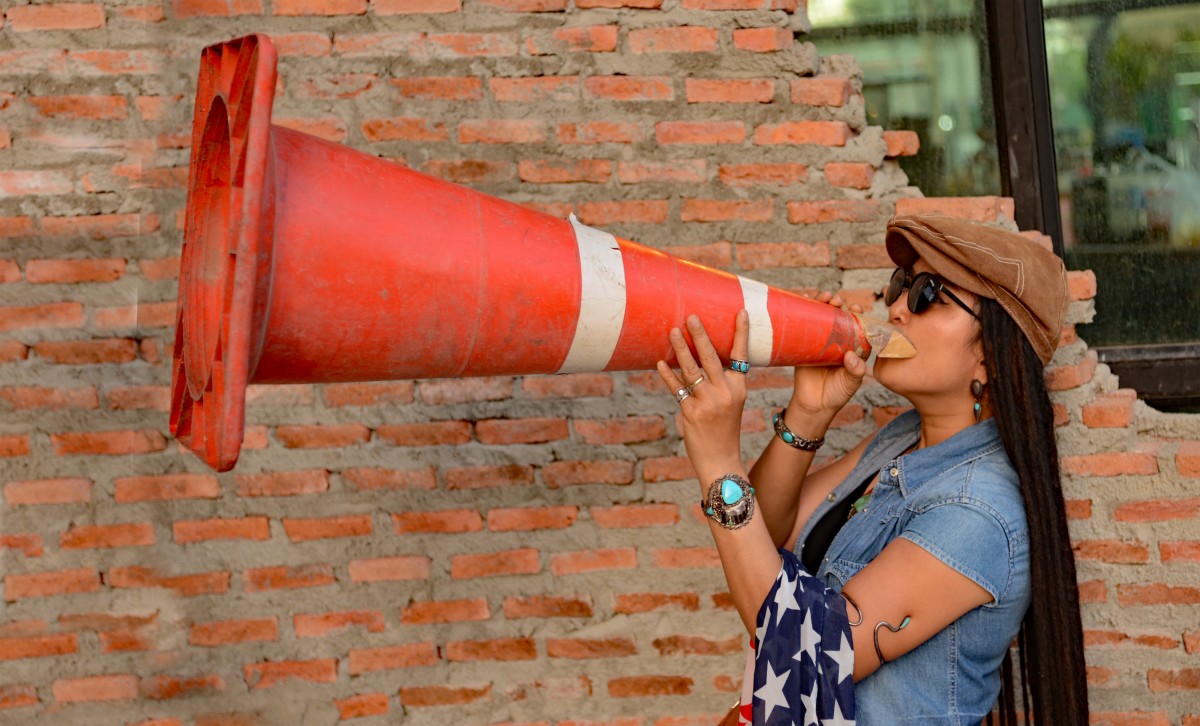 However—DO ask everyone you know or have ever met on the planet to review your book!

Yes, this feels sort of disingenuous. I know, and your family and friends will PROBABLY leave glowing reviews, but hey, you gotta start somewhere. Reviews can absolutely make or break a potential sale, and the more five-star ones readers see on Amazon or Goodreads, etc, the closer you are to earning out that advance.

In conclusion: Holy shit, you wrote a fucking book! And then someone published it! BE PROUD OF YOURSELF AND TELL THE WORLD!

Hybrid Pub Scout is connecting a community of readers, writers, and publishing professionals to build a better publishing world. Sign up here for free podcast updates and news about all the amazing projects that our contributors are putting out.

Be a part of our growing community of readers, writers, and publishing professionals who are working together to create a better literary world!